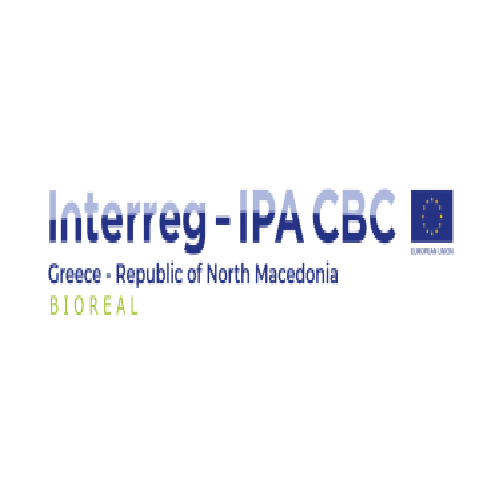 The Training Handbook was produced in the framework of the 6041 / 14-04-2021 Contract between the Municipality of Thermaikos and MEK SA for the provision of services for the implementation of Work Package 3 (PE3 / WP3) of the co-financed project “NEW ENVIRONMENTAL BIO-REALITY with the acronym BIOREAL ”.

This deliverable is financed by the European Union [European Regional Development Fund (ERDF)] and from national resources through the EDP with code SA (number) 2017EP20860027], according to the Financing Agreement SC014 from 02/04/2018, at Interreg IPA CBC Operational Program “Greece - Republic of North Macedonia 2014-2020”.

It consists of distinct sections in relation to scientific terminology and definitions, a detailed description of the meaning and classification of solid waste, the concept and significance of biowaste, the institutional framework at European and national level, the importance of management, its concepts reduction, the cyclical economy of reuse - recycling, the sorting at the source and the role of the citizens as well as the methods of treatment and final disposal of biowaste.

The handbook was produced strictly in Greek language