E.Y. FOR SOCIAL INTEGRATION AND THE SOCIAL ECONOMY 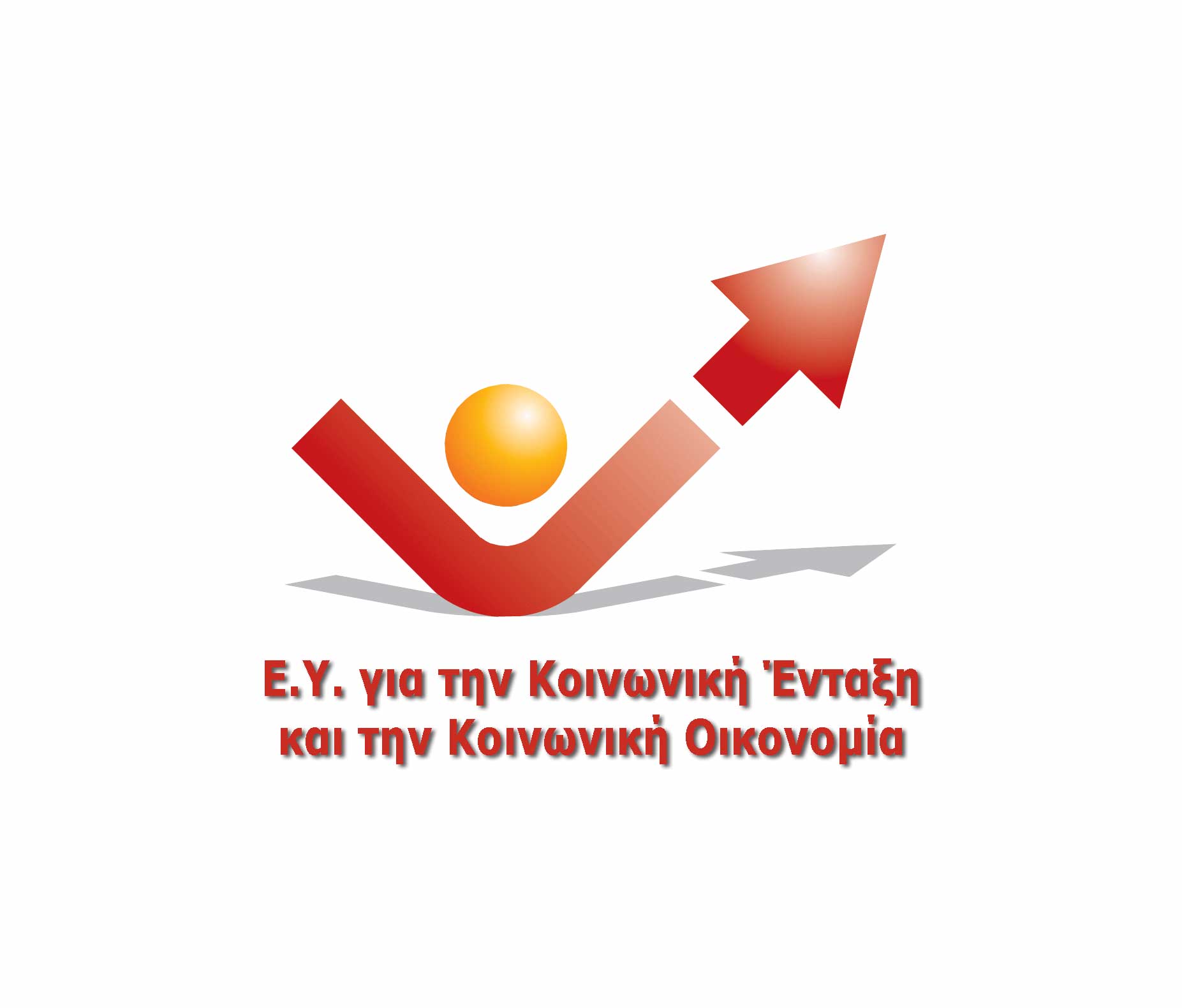 According to with No. Prot: 2.1507 / οικ.4.60 Invitation: 4, on 23/01/2012, the GENERAL SECRETARIAT FOR THE MANAGEMENT OF COMMUNITY AND OTHER RESOURCES OF THE MINISTRY OF LABOR AND SOCIAL INSURANCE called Consortiums as Potential Beneficiaries, for the submission of project applications for financing under Action 3: "Local social inclusion actions for vulnerable groups" of intervention category 1: "Prevention and treatment of social exclusion of vulnerable groups" of Priority Theme 4: "Full integration of all human resources in a society of equal opportunities" of the Operational Program "Human Resources Development" 2007-2013 ".

The object of projects was the activation and mobilization of local authorities and organisations in order to ensure the creation of jobs for the unemployed members of socially vulnerable groups, as a result of diagnosing specialized local needs and highlighting development opportunities in the pre-chosen intervention areas.

The "Local Social Inclusion Actions for Vulnerable Groups" focused on supporting the socially vulnerable groups of the population through a wide range of actions, which complemented the different needs of the beneficiaries, providing them with integrated support. Each sub-action functioned in addition to the other actions and all together were part of a single integrated plan, whose main goal was the social and professional integration of socially vulnerable groups in the context of local development.

SEE BELOW IN WHICH CONSORTIUMS MEK SA PARTICIPATED 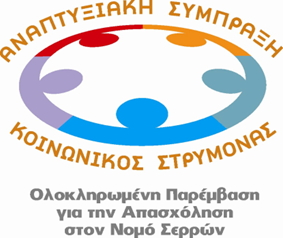 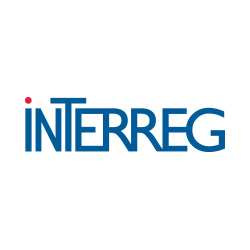 PROMOTION OF EMPLOYMENT THROUGH PUBLIC BENEFIT PROGRAMS INCLUDING TRAINING, IN FIFTY-SIX (56) MUNICIPALITIES AND THIRTY-SEVEN (37) SERVICES OF THE MINISTRY OF ENVIRONMENT AND ENERGY / MANAGEMENT BODIES OF PROTECTED AREAS FOR 8,933 FULL EMPLOYMENT POSITIONS

PROMOTION OF EMPLOYMENT THROUGH PROGRAMS OF A PUBLIC CHARACTER IN 34 MUNICIPALITIES (SUPERVISORY AGENCIES) HIGH UNEMPLOYMENT POCKET INCLUDING THE TRAINING OF THE PARTICIPANTS, FOR 6,339 FULL-TIME POSITIONS